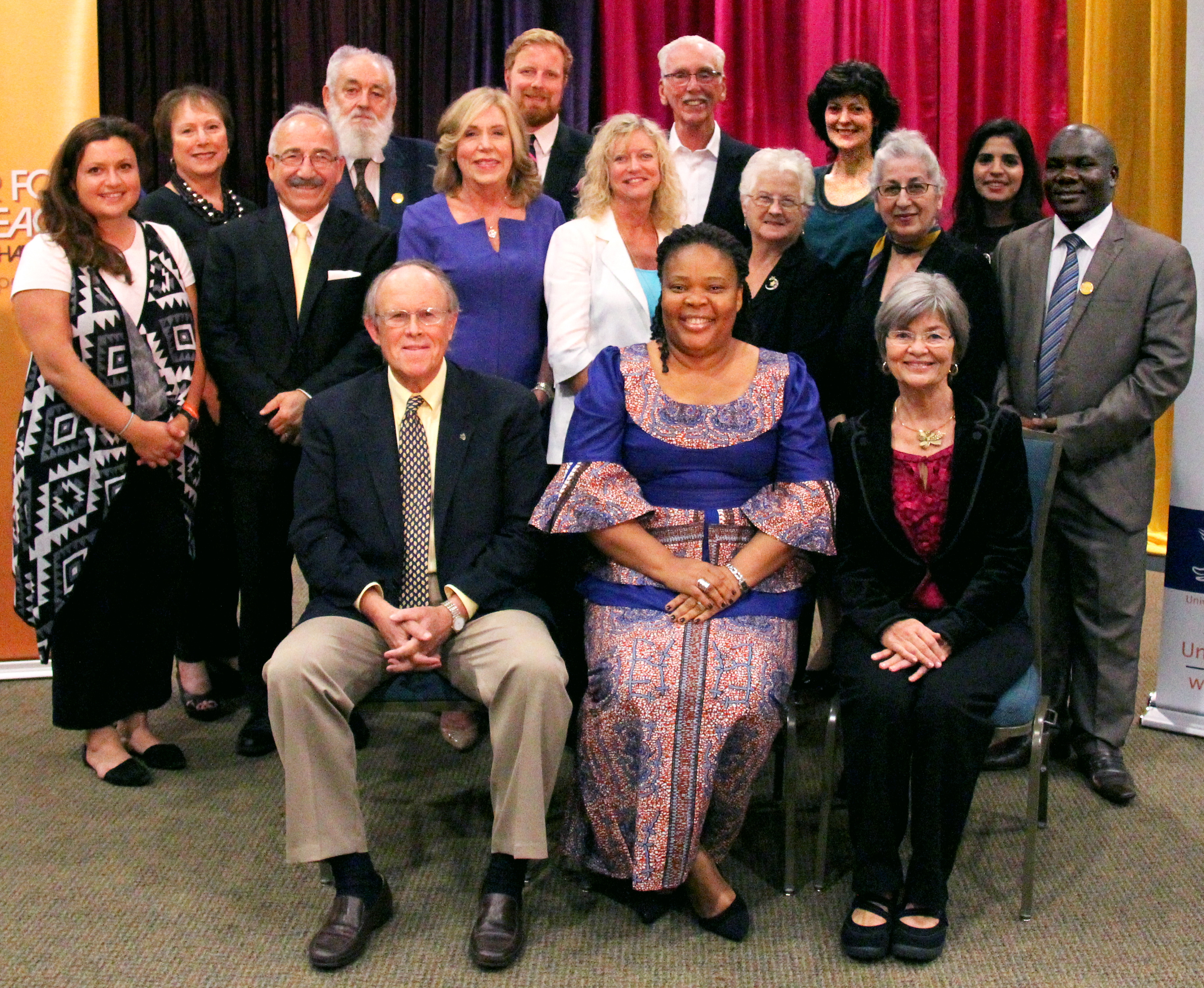 Turning Research into Action for a Safer World

The Center for Citizen Peacebuilding conducts research, advances education and organizes action to improve and expand citizen peacebuilding in the United States and around the world.

The Center is celebrating its 20th Anniversary in Building a Safer World. Join us!